Grace… No License for sin - Word of Yahweh Ministry 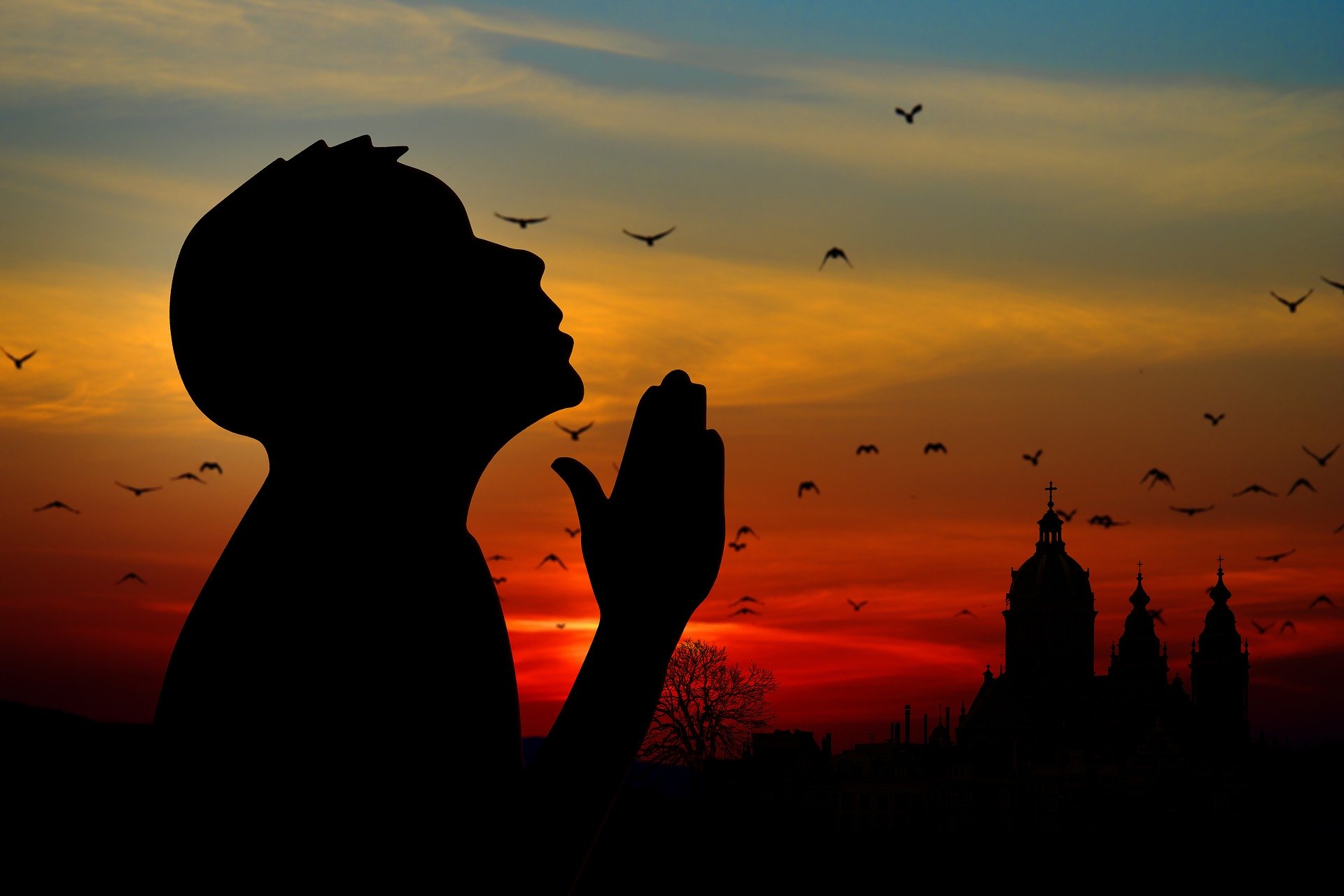 The dictionary defines the word ‘grace’ as Yahweh’s loving mercy toward mankind. Many believe that divine grace is a New Testament provision which wasn’t extended to the human race before the Saviour came to earth. They are mistaken. The fact is, the Almighty’s grace has been available to sinners since the fall of Adam. Every time a repentant sinner presented him/herself before Elohim, grace and mercy were freely extended to that person. The following texts, and there are more, show that grace was available in Old Testament times.

Genesis 19: 19: “Behold now, thy servant hath found ‘grace’ in thy sight, and thou hast magnified thy mercy, which thou hast shewed unto me in saving my life; and I cannot escape to the mountain, lest some evil take me, and I die:”

Psalm 84: 11: “For Yahweh Elohim is a sun and shield: Yahweh will give ‘grace’ and glory: no good thing will he withhold from them that walk uprightly.”

Proverbs 3: 34: “Surely he scorneth the scorners: but he giveth ‘grace’ unto the lowly.”

Grace for the Exiles

Ezra 9: 8: “And now for a little space ‘grace’ hath been shewed from Yahweh our Elohim, to leave us a remnant to escape, and to give us a nail in his holy place, that our Elohim may lighten our eyes, and give us a little reviving in our bondage.”

Grace for ALL Israel

Jeremiah 31: 2: “Thus saith Yahweh, The people which were left of the sword found ‘grace’ in the wilderness; even Israel, when I went to cause him to rest.”

Yahweh’s Channel of Grace is His Son Yahshua

The finer point which the New Testament writers make is that the grace of Yahweh, though present in former days, yea before the world began, was now channelled through the Saviour to all mankind. But it is still the grace of Yahweh and has existed as long as He has. The law was given through Moses; but grace and truth came by Yahshua the Messiah.

2 Timothy 1: 9: “Who hath saved us, and called us with an holy calling, not according to our works, but according to his own purpose and ‘grace,’ which was given us in Messiah Yahshua before the world began,”

Titus 2: 11: “For the ‘grace’ of Elohim that bringeth salvation hath appeared to all men,”

1 Corinthians 1: 4: “I thank my Elohim always on your behalf, for the ‘grace’ of Elohim which is given you by Yahshua the Messiah;”

Ephesians 2: 7: “That in the ages to come he might shew the exceeding riches of his ‘grace’ in his kindness toward us through the Messiah Yahshua.”

In other words, the Apostles believed that any person of any race could find ‘grace’ in Yahweh’s sight just as the ancients had. Acts 15: 11: “But we believe that through the ‘grace’ of the Master Yahshua the Messiah we shall be saved, even as they are.”

Justified by the Grace of Yahweh

No man is justified by obedience. We are justified by grace – through faith in the Son of Yahweh. Obedience, no matter how perfect it may be, does not – yea cannot – blot out past sins (acts of disobedience). Sin can only be punished or forgiven: it cannot be ignored. Most certainly it cannot be justified by the sinner’s subsequent obedience. When a repentant sinner comes to the Most High and confesses his/her sin, the Almighty forgives that sin: He extends grace to the sinner: but He does so at enormous expense. Sin must be punished and that is why His Son Yahshuadied on Mount Calvary. He died to pay the price of sin: because sin cannot be ignored. Having borne the punishment for sin, Yahweh is then able to offer mercy to the repentant sinner. This process of mercy and forgiveness is called grace. Failure to accept Yahweh’s mercy will result in eternal death; for the unrepentant sinner will then be required to face the penalty of his/her own sin.

To be justified means to stand before the Most High JUST-AS-IF-I’D never sinned. This is possible because of His love, mercy and grace which are channelled through His son. In other words, we are justified by grace, through faith in Yahshua the Messiah.

Ephesians 2: 8: “For by ‘grace’ are ye saved through faith; and that not of yourselves: it is the gift of Yahweh:”

Titus 3: 7: “That being justified by his ‘grace,’ we should be made heirs according to the hope of eternal life.”

Grace / No License for Sin

It is, however, a grave error to suppose that having been forgiven or justified by grace through faith, that we may henceforth continue in sin – in disobedience. Indeed, those who are under grace should be victors over sin. They should live holy lives. Sin should have no dominion over them. The very idea of breaking Yahweh’s commandments (sinning) should become abhorrent to them.

Romans 6: 1- 2: “What shall we say then? Shall we continue in sin, that ‘grace’ may abound? Yahweh forbid. How shall we that are dead to sin, live any longer therein?”

Hebrews 10: 29: “Of how much sorer punishment, suppose ye, shall he be thought worthy, who hath trodden under foot the Son of Elohim, and hath counted the blood of the covenant, wherewith he was sanctified, an unholy thing, and hath done despite unto the Spirit of ‘grace?”

In view of these facts, you should not be deceived into thinking that because you are under grace, obedience to the Ten Commandments, especially the Sabbath command, is unnecessary. If anything, your obedience should be all the more evident as time passes.